Design, building and handling in production

What i will be talking about :)

My example is directly related to sending sms messages :) 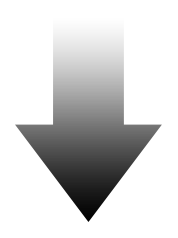 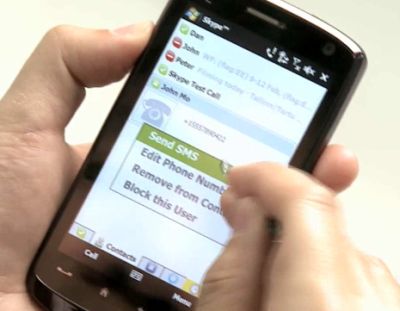 We need to go back in time to understand some things and decisions.

Requirements for the project

What are we doing ?

We also provide other services to various television channels etc.

We also do SMS PAYMENTS! This is actually the most important bit.

Not present yet! (in context of business)

The only connection between the two parts was the "Instructions Queue" Every node uses queues to communicate with other nodes

Why not use RabbitMQ? - I don't know! RabbitMQ is great

Other types of nodes

Logs are most important thing in your LIFE if you are a developer. Not the tool, not your family... logs. Good log format is brilliant, bad is a bane. 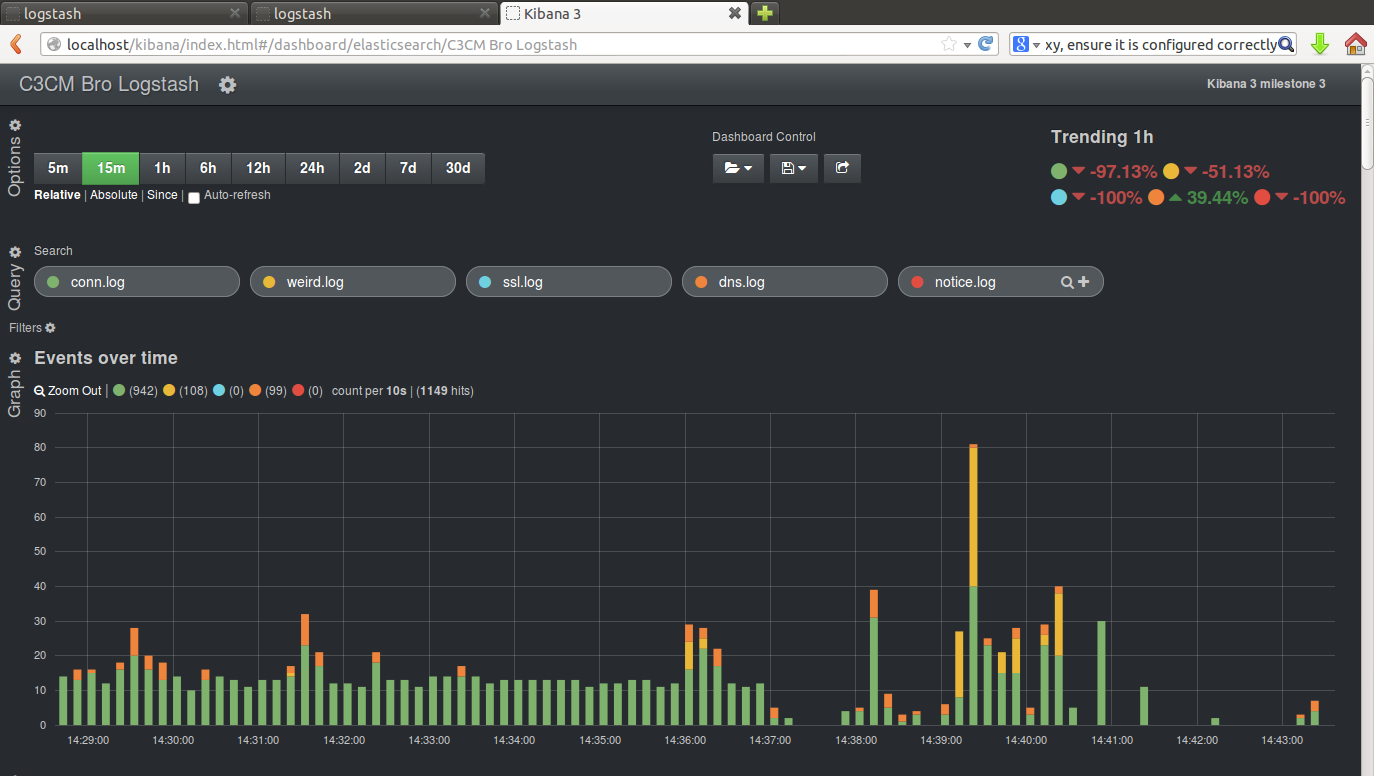